Historians have discovered references to the Dalmatian dog breed from the mid-eighteenth century. Dalmatia was the breed’s original permanent home, and the breed was named after it. So, are dalmatians good dogs?

Dalmatia is located on the Adriatic Sea in Croatia, in the former Yugoslavia, which was once part of Austria. These dogs, on the other hand, were well-known in many parts of the world long before that. 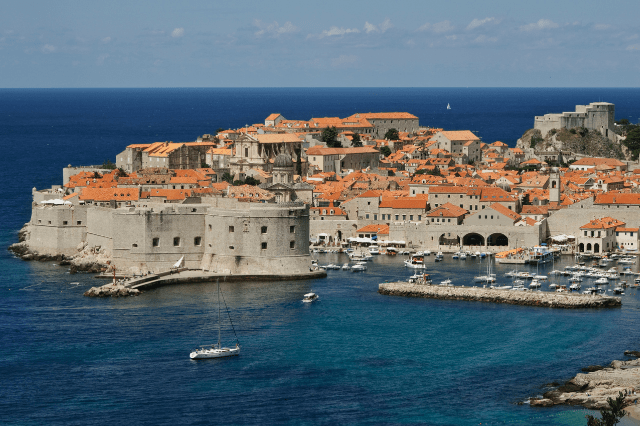 Once upon a time, Dalmations were a gypsy dog

Several bands of ancient gipsies (Romanies) were followed by dogs on their wanderings over the world, according to history, which explains the breed’s worldwide popularity.

The Dalmatian quickly became a popular breed, with some of their most well-known claims to fame in the United Kingdom.

They were brought there by members of the British upper classes who, in those days, would frequently travel to Europe and return with some of the beautiful spotted dogs.

The lovely dog quickly became a fixture of these processions after being adopted by the English aristocracy who used them to accompany their horse-drawn carriages.

The dogs were taught to stand beneath the coach’s rear axle and, in certain circumstances, trot beneath the pole that separated the horses. They were also taught to lead the procession by trotting ahead of the first horse, which was quite a spectacle! 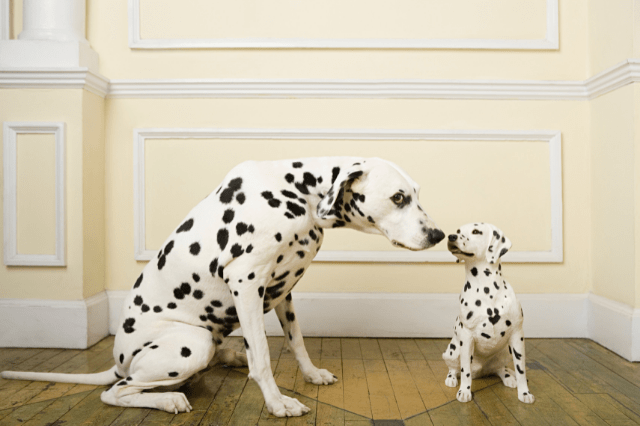 Another pastime for which the Dalmatian became well-known, and which is thought to have originated in the United Kingdom, is his well-known function as a “firehouse dog.”

This is claimed to have began with the dogs being trained as ratters to eliminate vermin in London’s stables and firehouses, which they accomplished expertly.

However, because these canines adored horses and fire engines, it was practically inevitable that they would soon be racing ahead of them through the streets whenever the alarm went off.

Many Dalmatians can still be seen riding alongside their masters on fire trucks nowadays. Dalmatians are still used as mascots in fire stations, not only in the United Kingdom, but also in the United States and other countries. 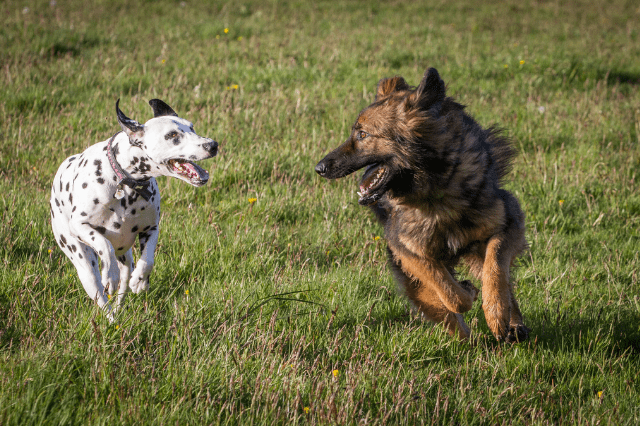 They’ve Served As A Multi-Purpose Dog.

Dalmatians have also functioned as guard dogs, sentinels, shepherd’s dogs, and draught dogs, in addition to being a “firehouse dog.”

They’ve appeared in a variety of circus shows, and are particularly popular with clowns as “assistants,” because to their intellect, ability, and showy look, which make them ideal for this role.

Dalmatians make excellent family pets. This is a breed of dog that will blend in with your lifestyle. His medium size makes him ideal for apartment life while still being a real sporting dog at heart, making him an excellent complement to your country or suburban house.

Furthermore, the Dalmatian is an outstanding guard dog who is clever and alert but not a barker who barks incessantly. As a result, he is a dog whose bark should be heeded and explored!

If your Dalmatian raises a “danger alert,” you can be sure it’s for a good reason, such as a stranger approaching. He is wary of strangers at first and isn’t necessarily everyone’s friend. 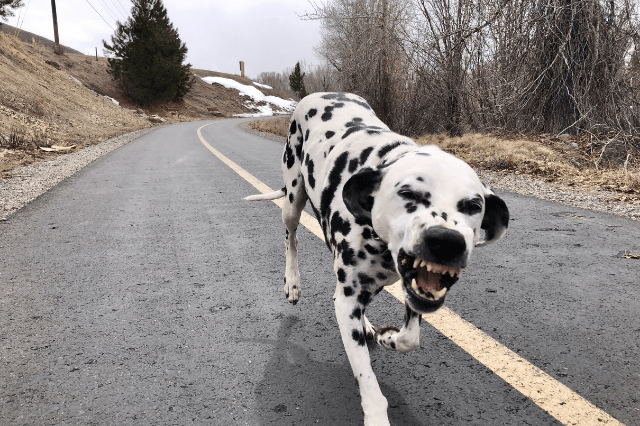 He is sometimes referred to as a gracious dog since he greets visitors to your home with quiet dignity and reserve.

Dalmatians should not be classified as non-sporting dogs. He’s a great bird dog who also has strong scent hound instincts and is a good retriever.

The Dalmatian, as the one and only true coach dog, is a robust dog capable of many kilometres of “road work” and was once commonly used for herding jobs.

A Dalmatian is an elegant dog with crisp lines and spotted patterns that give him a clever and charming appearance in addition to being a good companion. 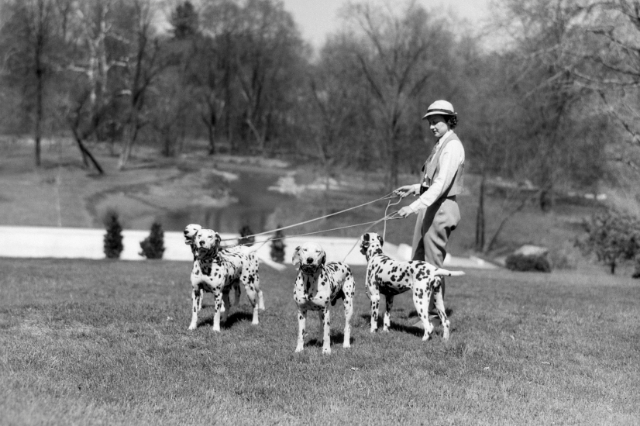 Are Dalmatians Suitable as House Pets?

This is a fantastic breed to have if you and your family enjoy spending time doing things with your dog. He’s bright, quick to pick things up, and eager to please his owners.

The Dalmatian adores playing with youngsters and is fond of them. This breed gets along nicely with other animals with early training and socialisation. If you want to display your dog, the Dalmatian is an excellent breed to choose.

He enjoys being the centre of attention at dog shows and is easy to teach a show routine to. His short coat is simple to maintain and requires little brushing. 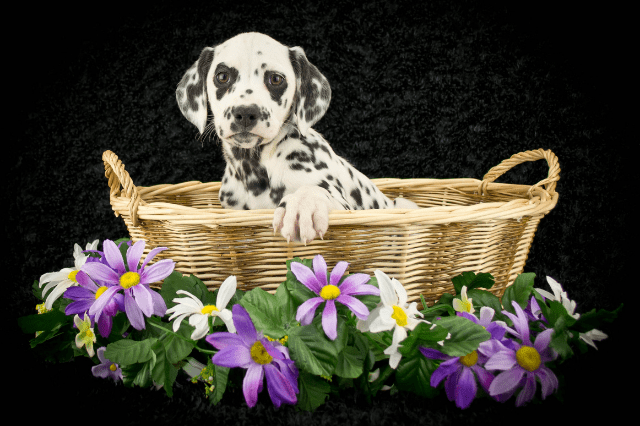 They Do Have A Proclivity For Deafness

There is one thing to keep in mind when buying a Dalmatian puppy: this breed has a tendency to become deaf.

This is a worry that reputable breeders are working hard to address in their breeding operations, and it’s something to keep in mind when choosing a new family member.

As a result, it is critical that you get your Dalmatian from a reliable Dalmatian breeder. Keep an eye out for indicators of hearing when shopping for your dog.

To ensure that you are being heard and responded to appropriately, talk to the puppy, snap your fingers, and chirp at him from behind or off to the side.

It’s not difficult to determine whether the puppy’s hearing is okay, but you should be cautious and cautious while making your decision. 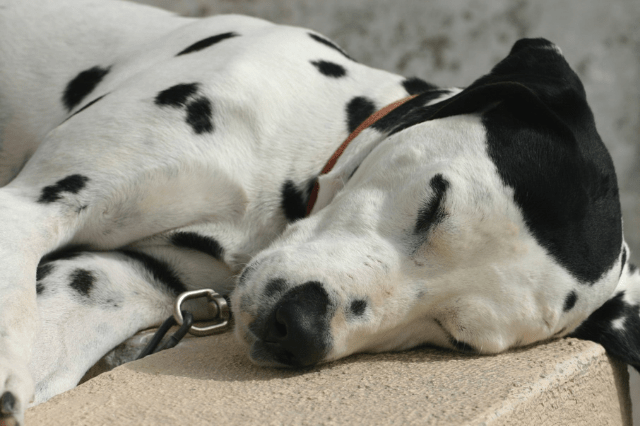 The Metabolism Of Dalmatians Is Similar To That Of Humans

Dalmatians have a highly distinct metabolism when compared to other breeds. Purines, the parent component for the uric acid molecules found in certain meat and vegetable proteins, are handled by them in a way that humans and apes do not.

Purine-rich diets do not thrive in Dalmatians, and some will develop major, life-threatening health problems or die early as a result.

They have problems with uric acid

Other breeds convert uric acid to allantoin before excretion, however Dalmatians are incapable of breaking down purines beyond the level of uric acid.

Dalmatians with this feature are more likely to develop uratic kidney or bladder stones, as well as other diet-related health issues, in particular conditions. This breed-specific proclivity for mischief is not, however, an illness; after all, humans share the same proclivity.

Dalmatians simply have a distinctive trait that owners must consider if they want their dogs to enjoy a long and healthy life.

Few people recognised which meals were strong in purines, and many Dalmatian owners assumed that overall protein levels, not the levels of specific purine-rich proteins, were the problem.

Professionals from all walks of life, including well-known breeders, veterinarians, and pet food reps, consistently suggested (and some still do!) goods that are extremely damaging to the health of a Dalmatian. 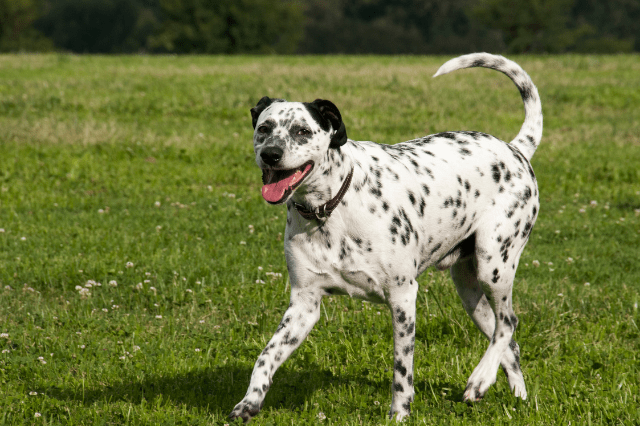 They Seem To Agree With Modern Dry Food Blends

It’s no surprise that Dalmatians were not well-liked by vets. Many dogs suffered from health and temperament issues as a result of their well-intentioned but misguided owners poisoning them on a regular basis.

Over the years, research has been conducted on a variety of dog foods, supplements, and component combinations. Dalmatians respond well to a variety of commercially marketed dry dog meals, according to research.

They’ve been effectively feeding dry foods with no additives for several years. Although finding a food that satisfies the criteria for a Dalmatian can be difficult, it is possible if you know what you are searching for.

Researchers have discovered that a dry kibble that is 19 percent protein, corn-based, and contains a meat component provided by chicken produces great outcomes in adult Dalmatians.

They prepare it by soaking it in warm water for fifteen minutes before feeding it twice a day. Their dogs have never had any issues with their food.

Keep in mind that, in addition to feeding the right diet, they ensured that their dogs always had fresh water and received plenty of exercise on a daily basis. 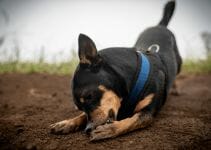 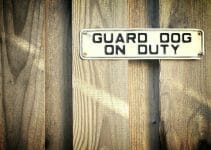 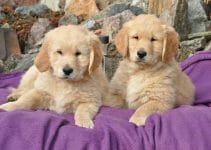