Home
Behavior
Dog That Looks Like A Fox
0 shares

Along with other larger breeds including the Akita, Shikoku, Kai Dog, Hokkaido, and Kishu, the Shiba Inu was developed in Japan. The Shiba Inu was primarily employed by hunters, as a hunting dog that looks like a fox, to flush out small animals and birds. 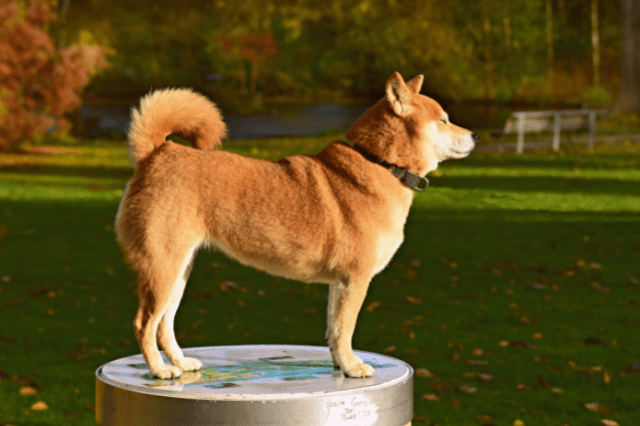 The Origins Of The Dog That Looks Like A Fox

The origin of the Shiba Inu’s name is the subject of various theories. Shiba, which means “brushwood,” is one possible explanation. The dogs were given their name after the brushwood bushes in which they hunted. Another hypothesis holds that the Shiba’s flaming red colour resembles the autumnal hue of brushwood leaves. Third: His little size is implied by the word shiba’s ancient definition of the word.

The Shiba almost perished in World War II, and the majority of the dogs that survived the air attacks died of distemper in the years after the war. Shibas from the isolated countryside were brought in after the war, and breeding programmes were developed. The Shiba as we know him now was created by interbreeding of the remnant population.

The first Shiba Inu was brought into the country by an American service family in 1954, but little else is known about the breed until the 1970s. In 1979, the nation’s first litter was born. The Shiba Inu received full recognition with the Non-Sporting Group in 1997 after being recognised in the American Kennel Club’s Miscellaneous Class in 1993. 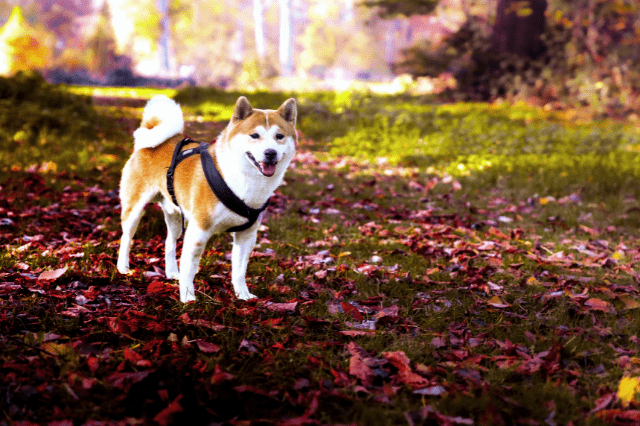 Shiba Inus Are Brash And Aloof

Shiba Inus are renowned for their brash, flamboyant personalities. Three Japanese words—kaani-i (spirited boldness), ryosei (good nature), and soboku—describe the breed’s mental qualities (alertness). These characteristics work together to create the intriguing, perceptive, and independent temperament of this breed.

The Shiba Inu is a tiny, athletic dog that weighs around 20 pounds. The Shiba Inu moves swiftly, nimbly, and effortlessly, much like a ninja fighter. He is sharp and attentive.

And superior, at least that’s what people who are familiar with and adore this breed say about him. The Shiba Inu is sometimes regarded as being stubborn because of the quiet dignity with which he confronts the world.

The Shiba Inu is not the simplest breed to teach due to his independence. To teach the Shiba Inu proper canine behaviour, socialisation — the process by which pups or grown dogs learn how to be sociable and get along with other dogs and people — and training should start early. 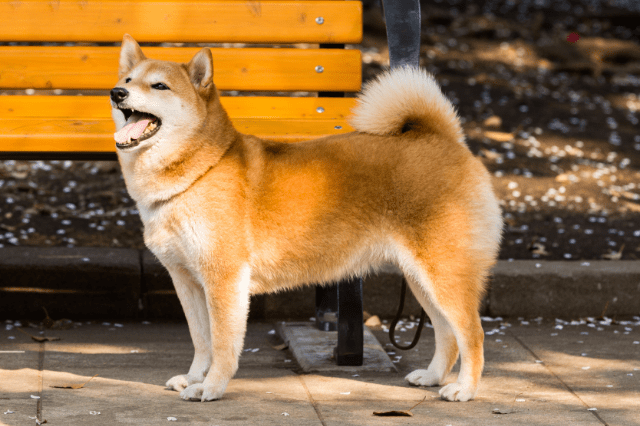 They Are A Good Family Dog

It’s critical to comprehend the Shiba Inu’s independence of thought so that you won’t become frustrated. Although the Shiba Inu is quite bright, he may not always want to do what you desire. You might need to convince him that obeying is his idea. It’s crucial to work with a trainer who is aware of the breed’s independence for the greatest results.

Possessiveness is another trait common to the breed. Shiba Inus guard their possessions, whether they be food, toys, or their territory. It’s wise to put away any of his favourite toys and treats when other dogs or kids are present so he isn’t tempted to fight over them, although proper socialisation helps decrease this trait.

Despite all of this, the Shiba Inu makes a fantastic family dog because he is devoted and loyal. He also gets along well with kids as long as he is properly socialised, trained, and treated with kindness and respect by the kids. 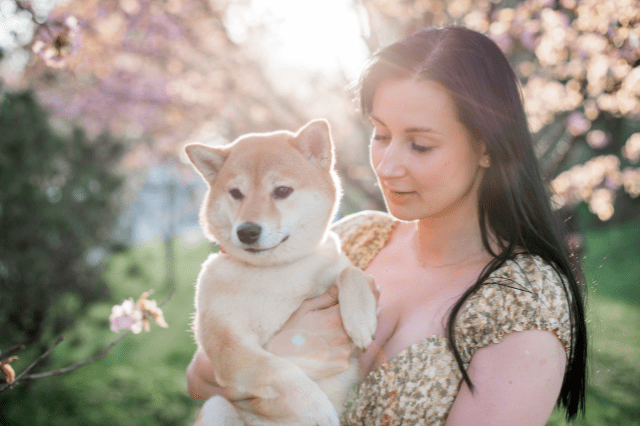 Facts For Caring For Your Shiba

The Shiba Inu requires little grooming, yet he sheds significantly twice a year.

They are a clever and quick-learning breed. What matters more is whether he decides to follow your instructions. The difficulty of teaching this dog may frustrate inexperienced or hesitant owners.

Despite being a little dog, he needs plenty of space to run around. Shiba Inus require a house with a secure yard.With other dogs, the Shiba Inu can be violent, and he can chase tiny creatures that he views as prey.

The Shiba Inu is known for being possessive of his food, toys, and territory.Never purchase a puppy from an irresponsible breeder, a puppy mill, or a pet shop if you want a healthy dog.

Find a reliable breeder who checks her breeding dogs to ensure they are healthy and free of hereditary illnesses that they might pass on to the puppies. 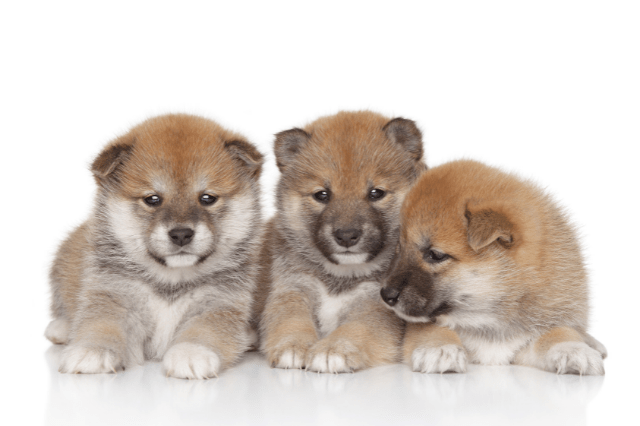 With this breed, housebreaking is comparatively simple. When your Shiba Inu is aware of where he needs to go, he will make every effort to get there. Every dog can benefit from crate training, which is also a considerate method to prevent accidents in the home or your Shiba Inu from getting into things he shouldn’t.

He can even find refuge in a kennel for a nap. Early crate training will help your dog adjust to confinement if he ever needs to stay at a boarding facility or be hospitalised. But never leave your Shiba Inu inside a crate all day.

He shouldn’t stay there for more than a few hours at a time, unless he’s sleeping at night, as it’s not a jail. Shiba Inus aren’t designed to live their entire life confined in a kennel or crate. 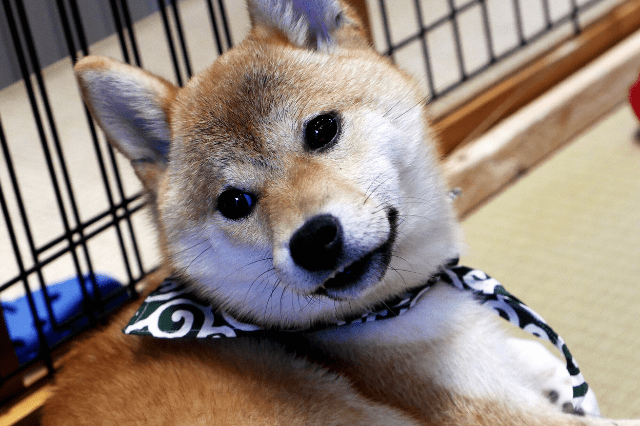 In order to prevent biting or ear or tail tugging on either party, you should always teach kids how to approach and touch dogs. You should also carefully supervise any interactions between young children and dogs.

A Shiba Inu’s ability to get along with other dogs and animals is greatly aided by early socialisation and training, but it is not a certainty. He has the potential to be hostile with canines, and he will chase creatures that he views as prey.

The Shiba Inu should be trained and kept on a leash while around other dogs and animals. 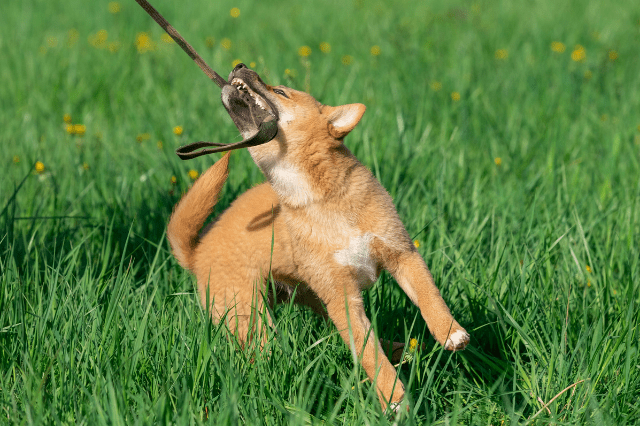 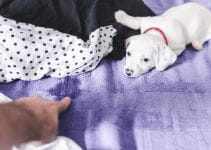 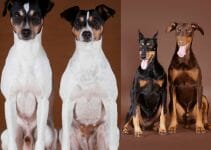 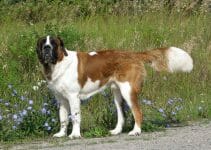